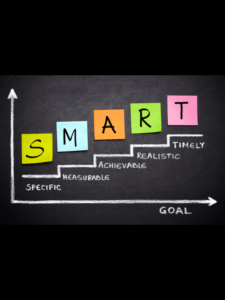 Where did the 9 to 5 working day originate?

Robert Owens started a campaign during the industrial revolution to regulate the length of a working day. During this time the average working day consisted of a 14-hour day. Owens felt that people should not really work longer than 8 hours a day. He had a famous slogan that was; 8 hours labour, 8 hours recreation and 8 hours rest. In 1914, the Ford Motor Co. Implemented an 8-hour day and the 8-8-8 rule became standard practice. There were plenty of doubts, but the results were astonishing.

Ford’s employees worked fewer hours, got double pay and in doing this Ford increased their profit margins two-fold. Other companies took interest and started to introduce shorter 8-hour days for their employees. It soon became a standard that has been passed down over a century ago.

We are constantly trying to jam in more hours in the day, but we are slaves to time and time is only a metric when it comes to how we measure productivity. Its sometimes about what we can achieve in a day rather than the hours we put in.

Studies have shown that on average we achieve less productivity working a 10-hour day than we would from an 8-hour day. The theory is that when you work more than 40 hours per week you are less effective and productive. The Parkinson’s Law states that “work expands to fill the time available for its completion.” That means if you give yourself a 8 hours to complete a 2 hour task you’ll end up taking all 8 hours to finish the work.

We often try to prove to ourselves to our managers and colleagues by working longer hours but do we get more stuff done? Maybe more time is spent in meetings or chatting at the water cooler, not to say that is necessarily a bad thing, a lot of great ideas come up through random conversations in the workplace!

So how can we worker smarter and not longer?

Suggestions to work more efficiently within the 8-hour day could include: